You can wake me up to be on TV!

Man Bijt Hond is a Dutch television program. It mainly focuses on trivial everyday news and ordinary unknown people. The tone of the program is light-hearted. All it took was one unexpected early-morning phonecall from the television crew and before I knew it I was on my way to the Holiday Fair in Utrecht (the Netherlands). The storyline in short: Uganda was said to be a trendy new holiday hotspot and I would be in search of a Ugandan doll. I played along with this script. That’s what you do after a bad night sleep and no time to put on make-up… It was fun though! 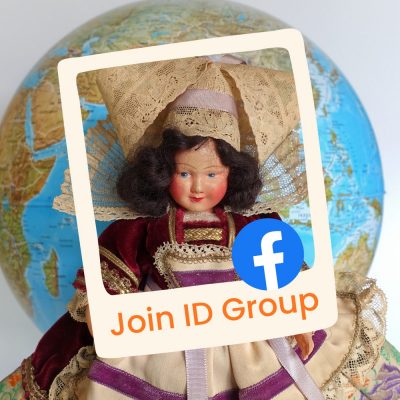 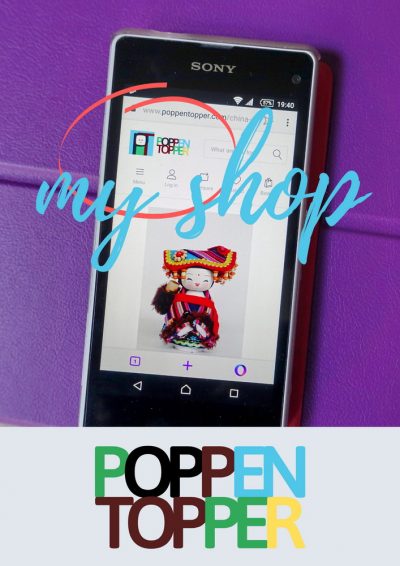